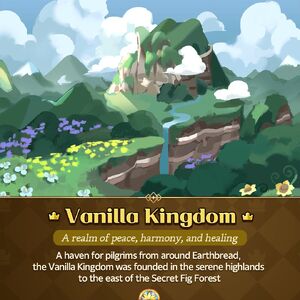 The Vanilla Kingdom is a kingdom founded by

Pure Vanilla Cookie He was its king for many years, but, as of the events of Timeless Kingdom, he has relinquished his position to allow the kingdom to become more of a democracy.

The Vanilla Kingdom is covered in pages 30-37 of the artbook. 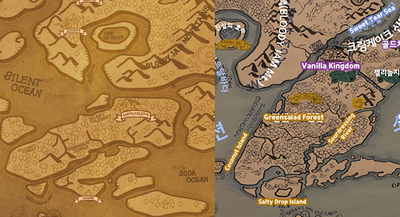 The Vanilla Kingdom is located on the Candystick Archipelago of the Cookie Kingdom. It lies on the largest island of the archipelago circled by the Silent and Soda Oceans and is adjacent to the Black Luna Sea. The draft version of the Cookie Kingdom World Map states that the river at its north is an offshoot of the Sweet Tear Sea. According to the Kingdom artbook, the nation is surrounded by snowy mountain peaks; due to the Vanilla Kingdom's lack of snow, these sheltering mountains may be the frigid Bloody Jam Mountains to the north. The nearest other kingdom is the Golden Cheese Kingdom, sitting shortly nearby to the east-northeast across an unlabeled river.

Fig Cookie originates. In the further extents of the kingdom's island are the Greensalad Jungle and Coconut Forest with the Salty Drop Island directly to the south and separated from the main island by the Sourdressing River. 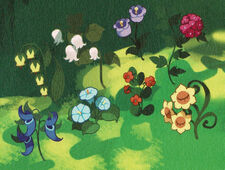 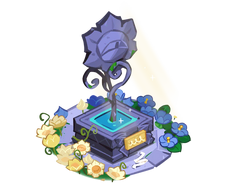 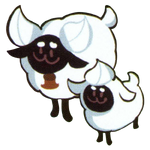 The Academy of Healing

The Chamber of the Wise 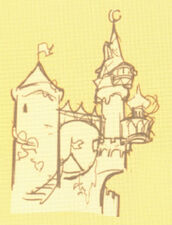 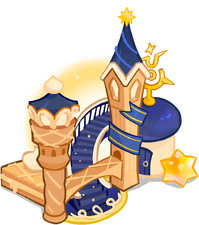 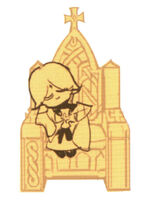 The Vanilla Kingdom's coat of arms is a horizontally rectangular flag with bands of royal blue at its left and right ends and a block of cobalt at its center. Emblazoned in the middle is

Pure Vanilla Cookie's Soul Jam sitting upon a golden, clover-like crest similar to that which Pure Vanilla Cookie wears upon his chest. It lays against a rising rainbow of red, pale yellow, cerulean, and violet. The crest is surrounded by numerous elements, those being a three-pronged golden crown above it, two sets of three pale yellow stars to its upper left and right, and a golden six-pronged star and crescent moon to its lower left and right respectively. 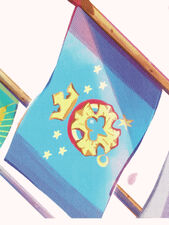 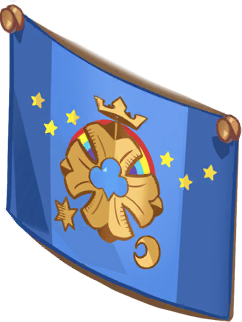 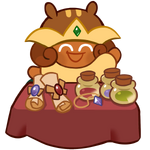 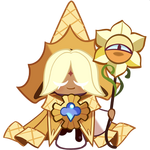 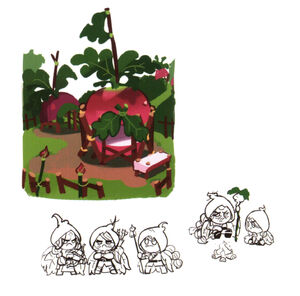 The following are communities whose lands fall within this kingdom's borders.

Curiously, the Beet Tribe is never mentioned in-game unlike other tribes mentioned in the artbook.

Black Raisin Cookie's Village was a settlement located on the grounds below the suspended Vanilla Kingdom grounds before and during the events of Castle in the Sky and Timeless Kingdom. Currently, its citizens live and work in the kingdom's central establishments surrounding the castle. 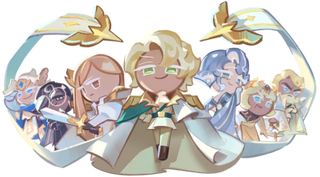 The Crème Republic is a nation formed from Vanillians who fled the Vanilla Kingdom on an airship at the beginning of the Dark Flour War and the sea-faring Cookies native to its land. It is a seaside city-state performing entirely separately from the kingdom from which its immigrant denizens first came.