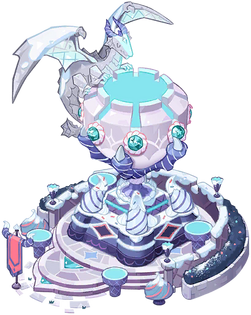 The daily number of attempts is limited to three. Once a Guild Battle's level has been defeated, the following one will unlock.

Every player who participated in the Guild Battle will receive Flames of Unity, Coins and Heroic Torches after the Dragon is defeated. After a level is cleared, each member of the guild will receive Heroic Torches, Guild Trophies, and Coins. The higher the dragon's level, the more rewards you can receive!

If a player quits a Guild Battle without dealing any damage, the number of attempts will not be deducted. However, the number will deduct if even just 1 point of damage is inflicted. 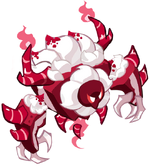